Visiting my great-aunt Carmella always felt a bit like diving into an E.M. Forster or a Rudyard Kipling book. She and her late husband, Uncle Eli, traveled extensively abroad on account of his business, and each time they returned to Israel there was lots of stuff reminiscent of literary colonialism all over the place: African fabrics, wooden sculptures, ivory miniatures, soft pillows and throws, that sort of thing. Even the few objets d’art evoking similar connotations that my grandparents had (a spectacular person-sized Thai lamp comes to mind!) turned out to be gifts from Carmella. Carmella’s gorgeous condo in Jaffa was lavishly furnished with items from all over the world. Long before I learned about the ills and suffering wrought by British colonialism (to which I was a ridiculously late newcomer, given that I *lived* in former colonies, one of them British, all my life!) I tended to romanticize this exotic stuff, and so enjoyed the beauty of the Indian handcrafted goods and the chinoiserie.

Part and parcel of this exotic lavishness was the snack tray, which always featured terrific delicacies I’d never seen before: imported cheeses, savory tinned things with foreign packaging, fancy crackers, you name it. Nary a commonplace chocolate in sight. Once we showed up and were treated to a tray of cheeses and a magical jam-like substance. Carmella, who always spoke to you assuming you knew what she was talking about, saw my face light up after taking a bite, and nonchalantly said, “oh, you like the chutney?”

So *that’s* what this is, I thought. Now, whenever I read Forster or Kipling and someone mentioned chutney, I knew what they were on about. I far preferred it to jam, because it was sweet and sour and savory and spicy all at once. Later in life I read up a bit on the history of chutney and learned that many of the fruit preparations are not authentic Indian foods, but rather Indian-inspired European concoctions. Anglo-Indians at the time of the British Raj recreated Indian chutneys using English orchard fruits, such as sour cooking apples and rhubarb, and added raisins or other dried fruit.

Even though chutney is very easy to make, it would not have occurred to me to do so if we had not untimely polished off the jar of quince chutney that my friend Nancy makes over at Vermont Quince. If you can order it, you’re in for a treat, and if not, read on, make mango chutney, and be your own hero.

Mix all this in a small saucepan. Cook on medium-to-low heat for 30 minutes. Done.

I like eating this with cashew cheese on bread, but it goes with lots of things: rice, curries, mashed potatoes, crackers, chips. It keeps well in the fridge if stored in a sealed jar–the agave and vinegar help with preservation, which might be why British soldiers and civil servants carried it around and liked it so much.

Next time I make it, I’ll add toasted spices like cumin seeds, coriander, and nigella. 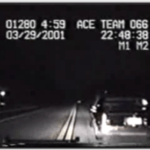 On Credibility and Goodness 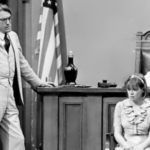 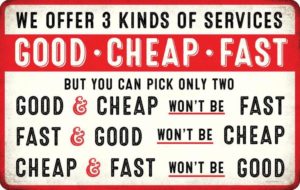 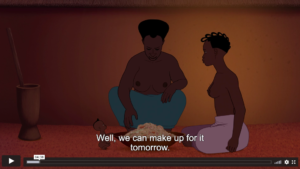