My paper “Moral Character: Making Sense of the Experiences of Bar Applicants with Criminal Records” is out from the Manitoba Law Journal. It is an interview-based study of bar applicants, bar officials, and ethics attorneys, and the way they experience and process their pasts and presents via the California Bar’s moral character determination. The journal is open source, so you’re all welcome to read the full thing (which mostly speaks through my interviewees’ voices) but for those pressed for time, here are just a few of my findings: 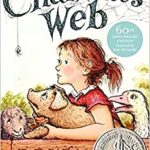 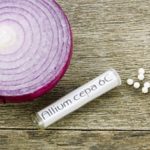